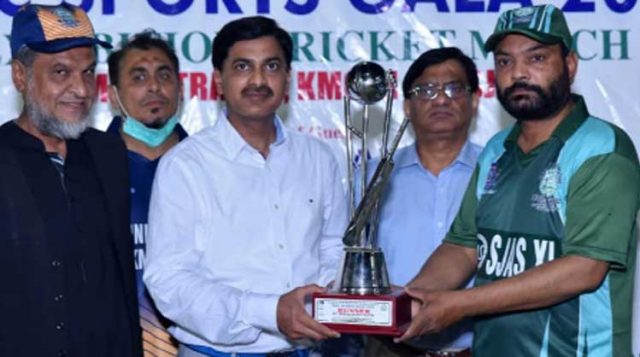 Bilawal slams govt over imposition of Rs375bn of taxes