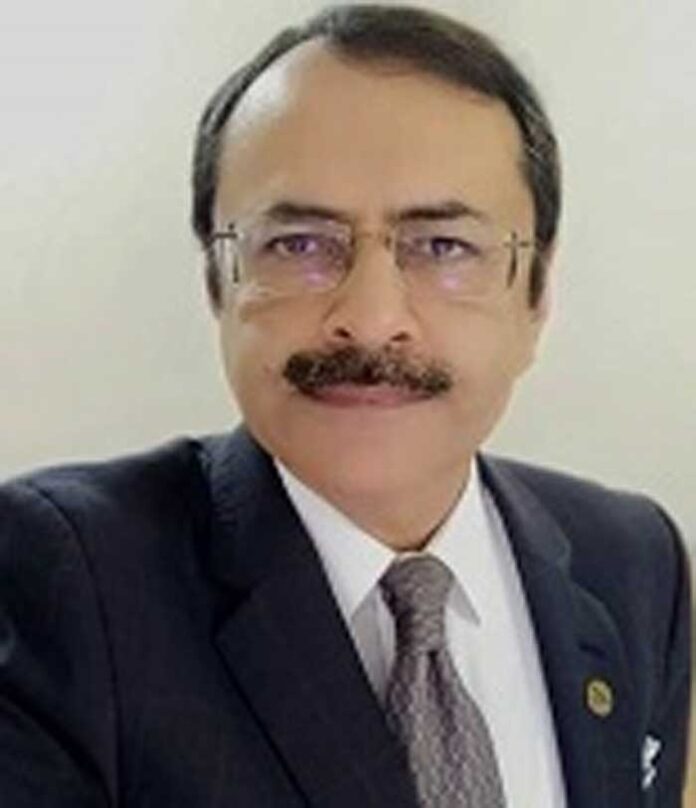 ISLAMABAD: Asim Ahmad has been appointed as the new chairman of the Federal Board of Revenue (FBR) with immediate effect, replacing Dr Ashfaq Ahmad Khan.
“With the approval of the federal government, Asim Ahmad, a BS-21 officer of Inland Revenue Service, is appointed as the Chairman Federal Board of Revenue under Section 10 of the Civil Servants Act, 1973, with immediate effect and until further orders,” a notification issued by the Establishment Division stated on Wednesday.
Ahmad previously held the charge of FBR chief from April to August 2021, when he was replaced by the then Pakistan Tehreek-e-Insaf government after a cyberattack on taxpayers’ data.
Soon after taking oath, Prime Minister Shehbaz Sharif had held a one-on-one meeting with Ahmad. The government was initially considering names of three IRS officers – Asim Ahmad, Nadeem Rizvi and Tariq Pasha – and one from Customs, Tariq Huda, for the FBR’s top slot.
However, the final decision was taken after Finance Minister Miftah Ismail discussed measures with the International Monetary Fund (IMF) to resume the loan programme. These measures included revenue measures, especially a revision in personal income tax rates and withdrawal of tax exemptions in the next budget.
As part of the IMF programme, the FBR already imposed over Rs350 billion in taxes in January this year.
The FBR collected Rs4.382 trillion in the first nine months (July to March) of the current fiscal year, Rs248bn higher than the target and growing around 30pc year-on-year. This growth was achieved even though sales tax on all petroleum products has been reduced to zero for the first time in the country’s history, costing the tax body Rs45 billion in March alone. – TLTP