“Read in the name of your Lord”, Surah Al-Alaq” 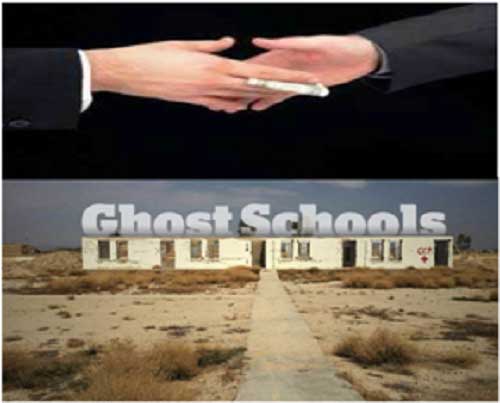