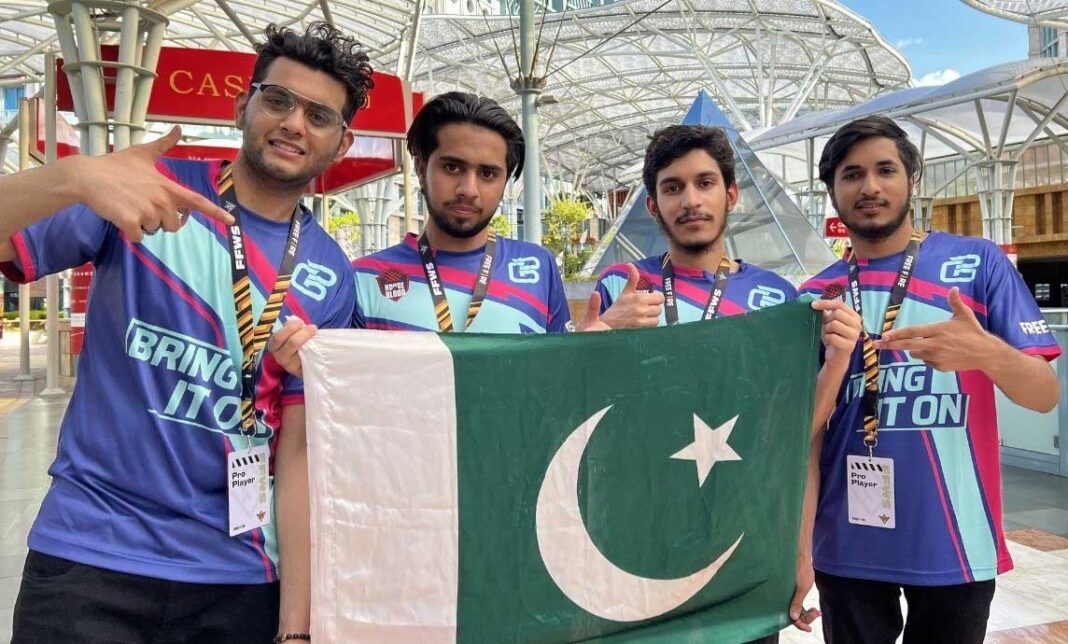 KARACHI: Upon winning the third edition of the Free Fire Pakistan League (FFPL), team House of Blood became the first-ever representatives of Pakistan to go on to the global stage, the Free Fire World Series (FFWS), says Having previously secured PKR 3,500,000 from the prize pool of FFPL III this year, they have now gone to add $40,000 (PKR 8,000,000) more to their total winnings tally this year, as they ended up in 16th position overall at FFWS, says a Press release.
Two months after winning FFPL III, HoB faced other reigning teams from the region at the Play-ins stage which ultimately decided whether they would go on to the finals to compete for the grand prize pool worth $2,000,000. Their journey was cut short, in particular by Thailand’s representative – Attack All Around who were dominant during the play-ins.
The finals were held at Sentosa Island in Singapore on 21.05 where spectators witnessed Attack All Around claiming the Champion title and taking home the lion’s share of the prize pool valued at $500,000.