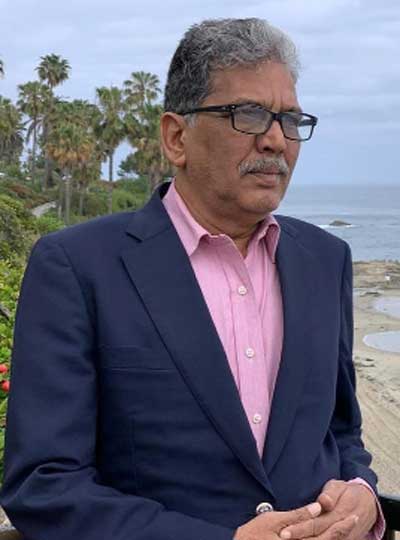 Taking the opportunity, I congratulate the beloved President of China H.E. Xi Jinping, CPC leadership, members of CPC, H.E. Nong Rong Ambassador of China in Pakistan and H.E. Li Bijian Consul General of China in Karachi and the Chinese brethren on the memorable occasion of the 72nd anniversary of the Founding of the People’s Republic of China being celebrated today (October 1st 2021). In the year 2021 we are also celebrating 100th anniversary of the CPC and 70th anniversary of Sino-Pak diplomatic ties.
On this auspicious occasion, I must acknowledge that today Pakistan is an atomic power due to Late Chairman Mao Zedong who sanctioned us 50 KG of uranium in 1976 for our peaceful atomic programme.
Pakistan and China are all weather tested friends. In the era of President Xi our relations have achieved new milestones, people to people contact among the two countries has increased, both nations are living in the hearts of each other. I have visited China many times under the Xi era and have witnessed the hard work of Chinese, developments and progress over there and wrote in my two Travelogues on those visits of China, “Amazing China” and “Wonderful China” and the third one is yet to be penned down.
It is the fortune of the Chinese nation who has a great and visionary leader like H.E. Xi Jinping, who has been serving as President of the People’s Republic of China since 2013, General Secretary of the CPC and Chairman of the Central Military Commission since 2012. Under the Xi Jinping era China has achieved remarkable progress and developments and eradicated poverty completely from China as well as in the whole region through the amazing development programme for the region titled “Belt and Road” in September 2013. As many as 150 countries worldwide will be benefited by this amazing programme for world development and connectivity initiated by a sincere world leader Xi Jinping from China. CPEC is the flagship project of the B & R. Pakistan through CPEC is being developed well and growing fast.
I am sure and confident that China, under the dynamic leadership of Xi Jinping, would soon emerge as a Super Power of the world.
Long live Sino-Pakistan Friendship.