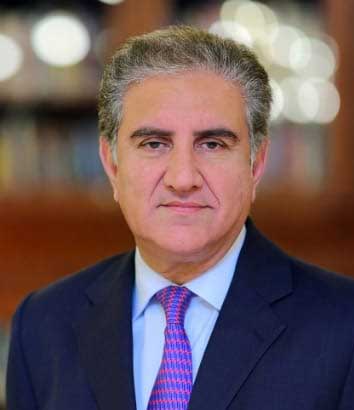 I am pleased to felicitate the brotherly Chinese people and the Government of China on the auspicious occasion of the 72nd Anniversary of the founding of the People’s Republic of China (PRC).
Pakistan and the People’s Republic of China formally established diplomatic relations on May 21, 1951. Over the past seven decades, we have built an unshakeable relationship based on the principles of mutual trust, understanding, and support.
Pakistan-China ties have developed into a time-tested “All-Weather Strategic Cooperative Partnership”, which has withstood vagaries of time and changes in international and regional alignments.
Guided by the vision of the Communist Party of China (CPC) led by the great Chairman Mao Zedong, the founding of PRC was a watershed event in world history.
Under visionary leaders like Chairman Mao andDeng Xiaoping, the Chinese people reclaimed national dignity, self pride, self respect and China’s rightful place in the world.
Chinese leadership has demonstrated exemplary commitment to serving the people and prioritizing their well-being and interests. China’s achievements of all-round national development, poverty alleviation, anti-corruption campaign, and nation-building, are truly remarkable.
President Xi’s visionary leadership has played an important role in China’s transformation, eliminating extreme poverty, and achieving CPC’s goal of building a prosperous society.
See Continuation This year, Pakistan and China are celebrating the 70th anniversary of establishment of their diplomatic relations. To mark the milestone befittingly, over a hundred events have been organized in Pakistan and China thus far.
On this occasion, we reaffirm our commitment to President Xi Jinping’s vision of building a closer China-Pakistan Community of Shared Future in the New Era aimed at further reinforcing our deep-rooted and time-tested ties.
Long live Pakistan-China friendship

Highlights from the launch of autograph by H&S