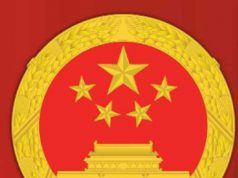 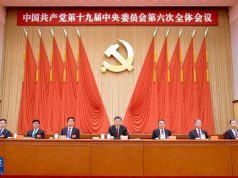 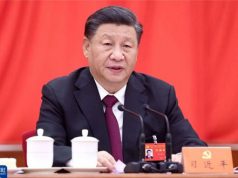 Explanation of the Resolution of the Central Committee of the Communist Party of China on the Major Achievements and Historical Experience of the Party... 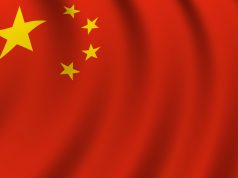 Sunday Talk with Bilal Masood kicks off on TFD News