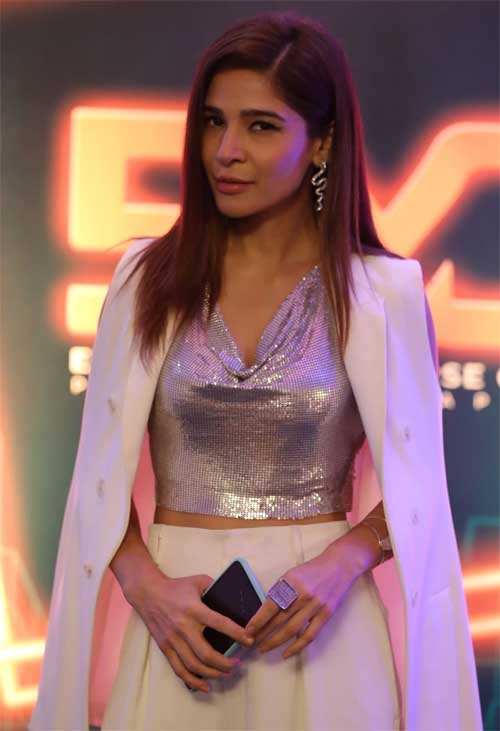 metAsia Celebs, in collaboration with TrustVibes Inc., has launched Pakistan’s 1st Exclusive Metaverse Club (EMC) which aims to transform the entertainment industry of Pakistan. The initiative brings celebrities, industry professionals and fans under one roof in a community centric approach with local and global privileges. The grand launch took place at a star-studded ceremony at a local hotel, during the week.
Co-founded by Dr. Muzna Ebrahim, Sadi Shahrukh, Rashid Jamal and Hassan Farooq, metAsia Celebs is a UAE based entertainment start-up that offers metaverse & NFT services to artist and musicians in the metaverse & NFT revolution.
Speaking on the occasion, Dr. Muzna Ebrahim, co-Founder metAsia Celebs & CEO, Checkmate Group said, “There is a lack of awareness and knowledge of metaverse integration among celebrities in the southeast Asian market. This platform will offer 360 solutions and help these artists in the creative endeavours through metaverse concerts, fashion shows, and metaverse related businesses.”
The launch of EMC-Pakistan Chapter kicked off with a networking session followed up with an interactive Q/A session with the founders.
Dr. Irfan Hyder, Vice Chancellor, Ziauddin University, enlightened the audience on how metaverse is shaping the next generation of education and institutions.
Zeeshan Abbasi, CEO, mParsec also shared his valuable insights on ‘reality vs. fiction.’
The experience lounge was presented by TrustVibes US, which gave the attendees a look and feel of the metaverse starting with the selection of their avatars along with the immersive environments and ecosystems in the metaverse. Guests from various sectors took a keen interest in the offerings of the business opportunities in the metaverse.
Leaders of the corporate sector, academia, and celebrities from the showbiz and fashion industries attended the event including those who are already on-board as the ‘first’ in the Exclusive Metaverse Club.

The Citizens Foundation (TCF) has delivered more than one million meals to flood affected in sixteen districts of Pakistan including Mirpur Khas, Badin, Shikarpur, Dadu, Hyderabad, and Khairpur. The-ongoing relief efforts are a part of response to the flood crisis.
TCF is using its extensive network of schools in rural and urban areas to address the immediate needs of affected families residing nearby. TCF has already provided 1,103,345 meals to communities whose lives continue to be disrupted as a result of unprecedented floods. The organisation intends to provide 5 million meals for flood affected and help reconstruct homes for 9000 families once the flood water recedes.

‘Tinkay ka Sahara’ is all set to release 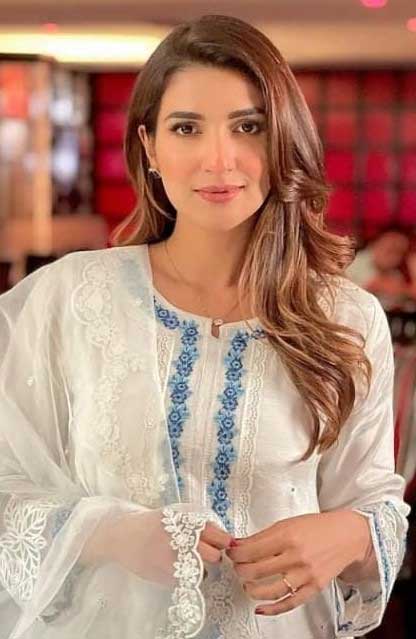 Rabab Hashim with an ensemble cast including Sami Khan, Sonya Hussyn, Haroon Shahid is starring in an upcoming Hum TV drama serial, Tinkay ka Sahara.
The drama is penned by well acclaimed writer Zanjabeel Asim Shah best known for Balaa, Cheekh, and Pyar Ke Sadqey who emphasized on the upcoming masterpiece to be an experimental concept with a different angle of view.
Rabab Hashim is playing a character of a dreamer who craves a lavish lifestyle and a husband to cater to all her needs which might result in turmoil for her.
The actress also shared her excitement, “This serial is indulging, intense and heartfelt. We are as excited as you are!”
Tinkay ka Sahara is directed by Zeeshan Ahmed and under the banner of Moomal Entertainment.
The serial is introducing us to a world full of romance, tragedy and much more. Coming soon on Hum TV. 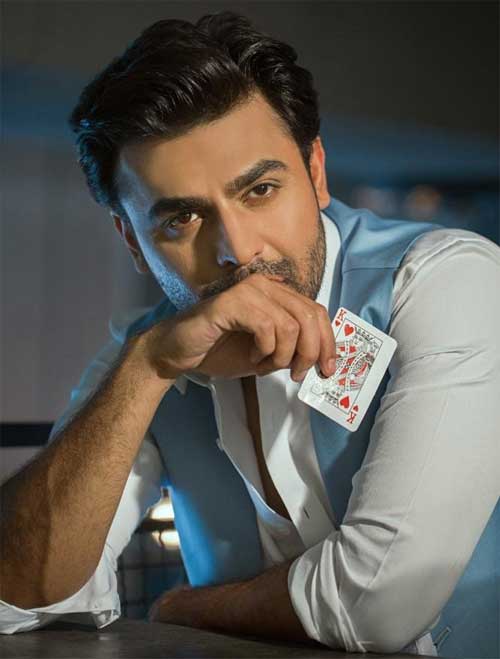 Actor & musician Farhan Saeed has been making all the right moves these days – from playing the leading man in the trending and top rated dramas ‘Mere Humsafar’ & ‘Badshah Begum’ to his big screen debut ‘Tich Button’ later this year.
On his birthday this year, the young star surprised his worldwide fans with the first look of his upcoming single ‘Kadi Kadi’. In the announcement poster, Saeed looks in a zone, and the poster screams class. The much awaited single ‘Kadi Kadi’, featuring Humaima Malik, is eagerly anticipated by Farhan Saeed fans from all over, and the poster that was released revealed last night by the star with the caption “on my birthday, a gift for my fans,” raised their excitement level.