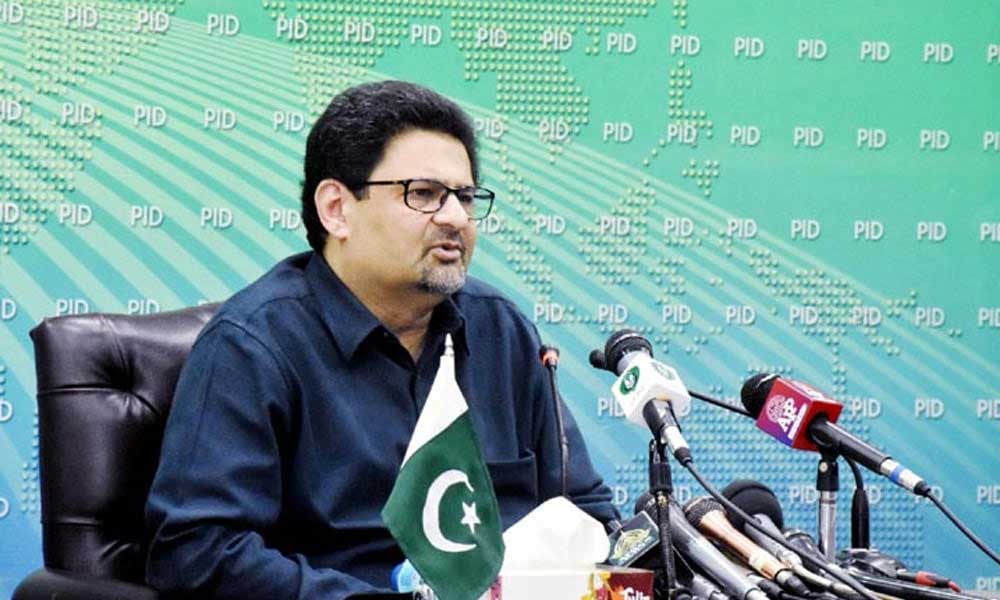 ISLAMABAD: Finance Minister Miftah Ismail said on Monday that there was no financial emergency in Pakistan, especially after the two back-to-back increases in the price of petroleum.
The federal minister said the prime minister at “some point” will announce austerity measures, as he ruled out any kind of financial emergency in light of the poor economic situation.
“But there is not going to be any declaration of financial emergency. Nor is there any financial emergency. After two increases in petrol prices, we are out of the financial crisis,” the minister said while referring to the potential austerity measures.
Miftah also rubbished rumours regarding the closure of Roshan Digital Accounts (RDA), saying the government has no plans to “freeze foreign currency accounts or Roshan Digital Accounts or take over people private lockers”.
“We have never even contemplated these steps. Nor will we ever do it. Speculation on social media about this is wrong and coming from biased quarters,” the finance minister tweeted.
Earlier this month, Ismail announced Rs30 per litre in the price of petrol to pave way for the revival of the IMF programme. As per the new fuel prices, petrol is available at Rs209.86 per litre, high-speed diesel (HSD) at Rs204.15, kerosene oil at Rs181.94 and light diesel oil at Rs178.31. Only the price of kerosene oil was increased by less than Rs30.
This was the second increase in the price of petroleum products over the past fortnight. Earlier, the government had hiked the prices by Rs30 as it reduced subsidies on fuel.