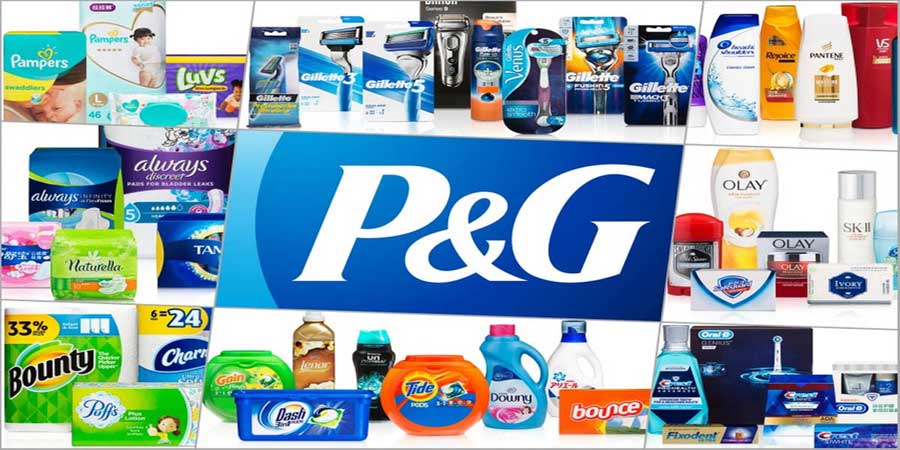 P&G Pakistan Renews Its Commitment to STEM Connector to Mentor 1000 Women and Girls.

KARACHI: P&G Pakistan today reaffirmed its pledge to mentor 1000 women under Million Women Mentors (MWM), a premier network and an initiative of STEMconnector, dedicated to encouraging girls and women around the world to pursue, persist, and succeed in STEM careers, says a Press release.

This renewed collaboration of P&G Pakistan with MWM program is aimed at encouraging women across Pakistan to pursue career goals and leadership opportunities under the mentorship of senior leaders of P&G. During the pilot, P&G Pakistan exceeded its target to mentor 500 women from professional circles to benefit from better projects, access to leadership, advocacy at higher levels, and mutual support.

Adil Farhat, CEO P&G Pakistan, appreciating the initiative said, “This is something close to my heart and I strongly believe that with confidence and ambition, something women are too often discouraged from when we’re young, mentors can help reignite that fire and push women to achieve more than we’ve been told they’re destined for. Being a strong advocate of equality, P&G aims to enable women to work confidently and become an equal part of the industry through MWM program. We are aligned on taking many more of such initiatives in the future that will result in an equitable society for all.”

In the recent years, P&G has bagged the title of Champion at the OICCI Women Empowerment Awards for two consecutive years. With its global initiative #WeSeeEqual, P&G aspires to build a world of equal voice and equal opportunities regardless of gender. The #WeSeeEqual program demonstrates P&G’s continued commitment to create a more equal world. As one of the world’s largest advertisers, P&G and its brands continue to leverage their influential voice in media and advertising to drive further awareness, tackle gender bias, spark conversations and motivate change.

P&G has also partnered with HOPE and UN Women for women’s skill development and girls’ education in the country. Moreover, P&G as being a founder member of the US-Pakistan Women’s Council’s corporate initiative, intent to advance its gender diversity mission while supporting the US-Pakistan Women’s Council in its attempts to increase women’s participation in the workforce.

“We are very excited to see that after a successful pilot program, P&G is doubling the size of their mentoring program in Pakistan,” said Dr. Jo Webber, CEO STEMconnector and Million Women Mentors. “We know from research that mentoring programs like this have a dramatic, life-changing effect on a person’s personal and professional growth, and social and economic mobility.”

P&G is also a part of CEO Action for Diversity & Inclusion and works with more than 50 global leaders through the Catalyst CEO Champions for Change to advance the conversations in the organization.