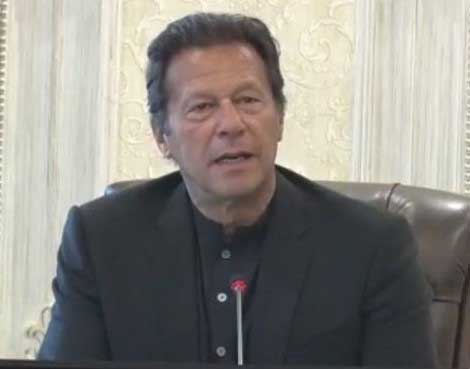 Pakistan and the IMF

PM directs to mend the communication facilities in the GB