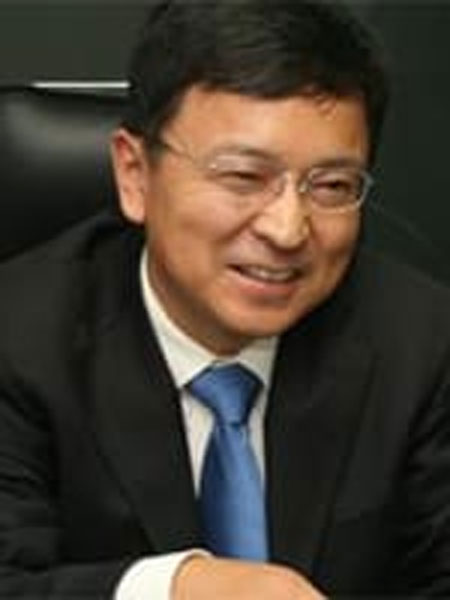 LAHORE: Renowned Chinese Business Leader Wang Zihai, has been elected unopposed as President Pakistan China Joint Chamber of Commerce and Industry, whereas Ehsan Choudhry and Muhammad Sarfraz Butt has been elected Senior Vice President and Vice President respectively, announced by the Election Commissioner.
At 7th Annual General Meeting of PCJCCI held with the Outgoing President S.M Naveed in chair, today at PCJCCI premises. According to the election results for the year 2021-2022, the five new members have been elected on the five vacant seats of Executive Committee Members. Newly elected Executive Committee Members include Muhammad Sarfraz Butt, CEO Faraz Enterprises, Ehsan Choudhry, Cagrow, Muhammad Idress, Mumtaz Mahal Textile Processing Mills (Pvt.) Ltd, Col (Retd) Engr. M. Ashraf Rana, SMT Steel Industries, Jahangir Ahmed, Shermir Global (Pvt.) Ltd.
Wang Zihai, acknowledged massive positive developments undergone under presidentship of S.M. Naveed “It is due to the capable leadership of S.M. Naveed that today PCJCCI has achieved high targets and now heading towards the bigger goals.” Wang Zihai, strongly affirmed that due to his prominent position in the Chinese business community, he will utilize all his business relations and expertise for the progress of the chamber.
He reiterated that he will represent PCJCCI in all business gatherings, forums and associations for promoting the cause of PCJCCI.
Senior Vice President PCJCCI, Ehsan Choudhry assured to continue the journey of service in the same pace as set by the outgoing president. That would rather, be raised up to the maximum level, he said and expressed his determination to make the PCJCCI as a strong bridge for creating Special Economic Zones in Pakistan under next phase of CPEC.
Vice President, Muhammad Sarfraz Butt PCJCCI and Salahuddin Hanif, Secretary General PCJCCI thanked the members and representatives of PCJCCI who diligently offer their support by attending all the activities and meetings called by PCJCCI.
The meeting was also followed by a cake-cutting ceremony for the celebration of China’s National Day.