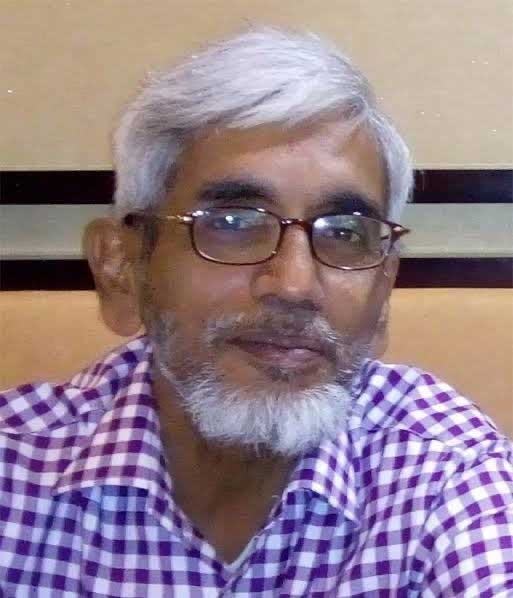 KARACHI: An innings of great patience and professional approach, with pen as bat and words as boundaries and sixes, at the score of 58 comes to an end of, Khalid H. Khan who passed away in Karachi on Tuesday. He left behind wife and four daughters.
His Nimaz-e-Janaza was offered at Masjid-e-Quba in Iqbal Gulshan, which was attended by Zafar Abbas, Editor of Dawn, Sports journalists, friends and relatives. Later he was laid to rest at the graveyard in North Nazimabad.
Khalid H. Khan during his outstanding innings played shots with, Cricket Herald, Mag, Cricketer, and tater in The News. His innings blossomed during his stay at the crease with Dawn for more than a decade.
Staggering love for Cricket nurtured him to play his strokes with dignity and elegance.
Immense knowledge of Cricket and its statistics helped him in executing his disciplined innings.
Khalid H. Khan, will be remembered and missed not only due to exemplary knock but also for his honesty and dedication towards the game of Cricket.