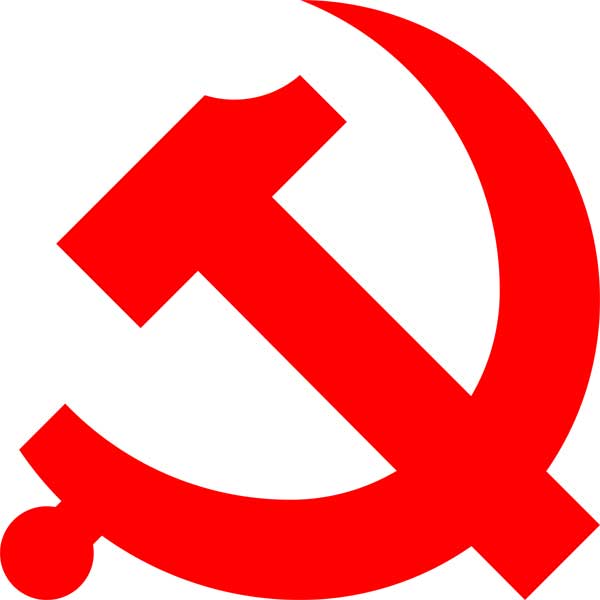 BEIJING: The 19th Central Committee of the Communist Party of China (CPC) concluded its seventh plenary session in Beijing on Wednesday with a communique issued.