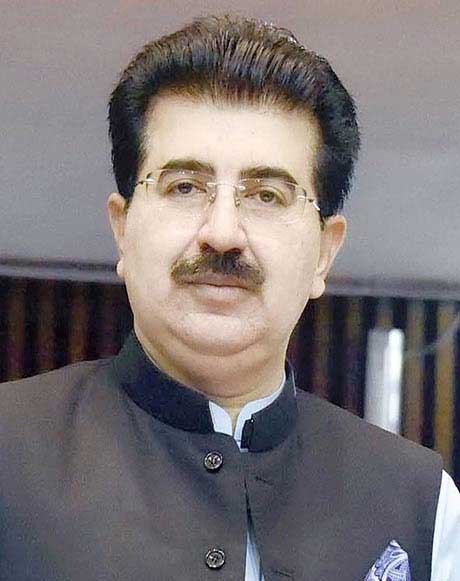 On behalf of the people of Pakistan, the Senate and myself congratulate China’s President H.E. Xi Jinping, H.E. Nong Rong Ambassador of China in Pakistan and the Chinese Nation on the auspicious occasion of 72nd founding anniversary of China which is being celebrated this year 2021 which is also the year of 100th founding anniversary of Communist Party of China (CPC) and 70th year of Pak-China diplomatic relations.
I appreciate extraordinary journey to achieve stability and development over the past century since its founding has successfully lifted millions of people out of poverty. China’s remarkable achievement has set an example for the other political parties and leadership of other countries to follow the example of Communist Party of China to lift their own
people out of poverty.
China has made great contributions under the vision of President H.E. Xi Jinping and is playing a leadership role in the global community, a leadership which is based on increasing connections, improving collaborations and deepening cooperation. As part of China’s grand Belt and Road Initiative, Pakistan is truly hopeful that the CPEC will not just be an exemplary infrastructure project, but will prove bring prosperity, development and integration of so many countries and regions of the world to see.
During the past seven decades, Pakistan-China relationship has withstood the test of times and transformed into an ‘All-Weather Strategic Cooperative Partnership.’. We look forward to continue working closely with China to build a better tomorrow for the people of our nations, as well as the region and the world.
I wish China great success in coming years