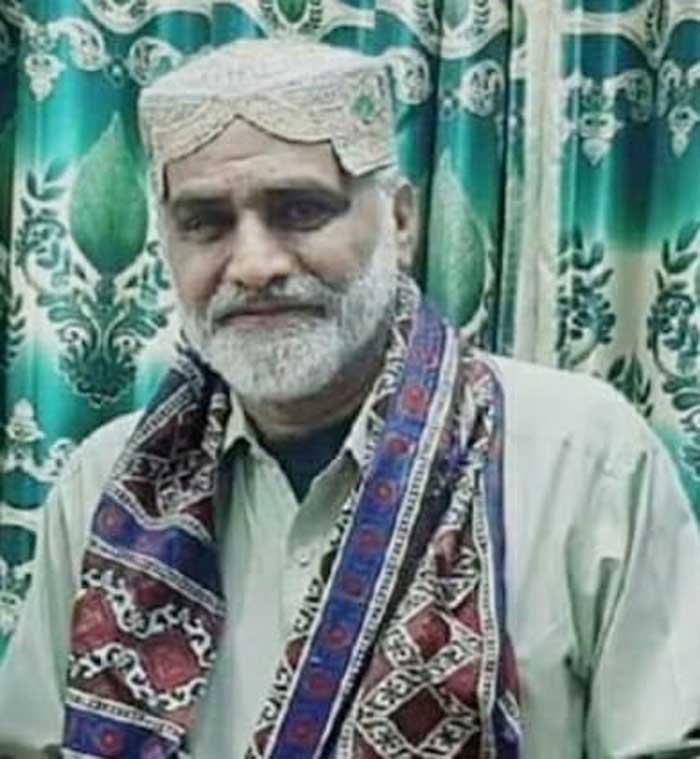 HYDERABAD: The Media Coordinator of Caretaker of Qadamgah Maula Ali (A.S.) and Administrator of Anjuman Imamia Sindh Zawwar Abdul Sattar Dars while expressing his extreme concern and reservations on the current situation of the country has called upon the Chief Minister Sindh, Home Secretary Sindh, I.G. Sindh, DIG Hyderabad, SSP Hyderabad and other security agencies to take immediate notice of the security threats and make foolproof arrangements to tackle these threats timely.
In a statement issued by him here Thursday, he pointed out towards the high alert issued by the Central Police Khyber-Pakhtunkhwa through their letter No. 1160 dated April 4, 2022 in which they claimed that Tehreek-e-Taliban Pakistan (TTP) has dispatched suicide bombers to different cities of the country who can carry out any terrorist activity anywhere in Pakistan.
He lamented that the government has issued the alert but the institutions concerned in the country were not taking any notice of these threat.
He said that Qadamgah Maula Ali (A.S.) is considered the Najaf-e-Ashraf of Sindh and is the centre of religious activities of the Shian-e-Haider Karrar (A.S.) in interior Sindh. Therefore, he added, immediate steps should be taken by all and sundry so as to ensure peaceful atmosphere at Qadamgah Maula Ali (A.S.).

The dreamer of beautiful fantasies in hard realities