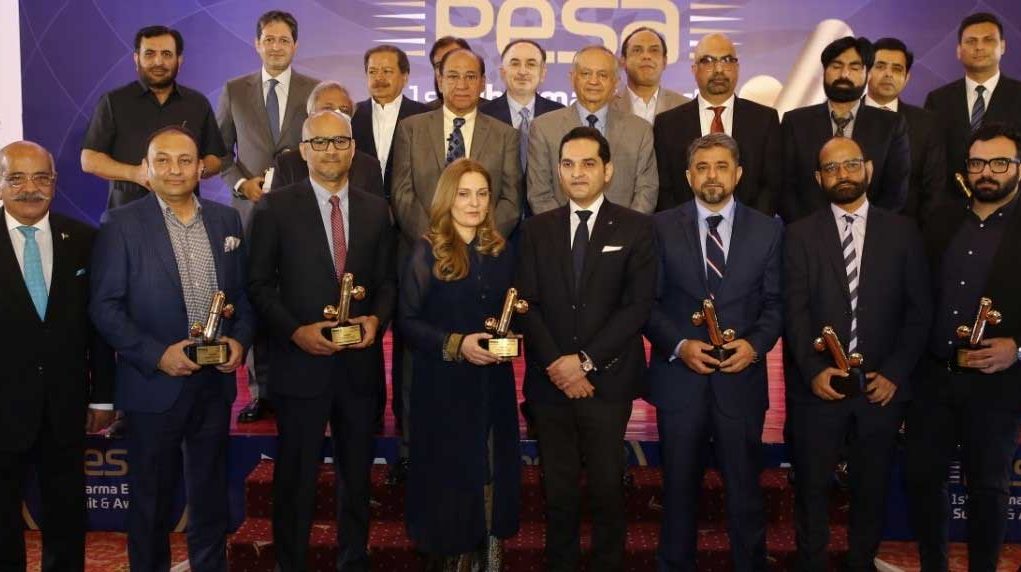 Body of MQM London, Dr Hassan recovered from a car in...